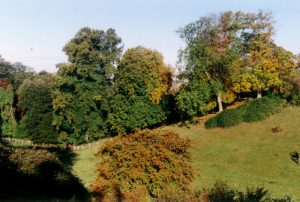 Nestling in the foot of the Welland Valley and part of the medieval Rockingham Forest, the villages of Cottingham and Middleton are surrounded by beautiful countryside, with the ancient Jurassic Way footpath running around them and ‘The Dale’ – a peaceful, secluded natural meadow lying on the South side of the village.

The villages can trace their history back to Roman times and the older parts of both villages sit within a conservation area that was extended in 2016. Today, there are approximately 400 houses in Cottingham and 150 in Middleton, being a mixture of ironstone cottages, dating from the 13th to 19th Century, along with more modern dwellings.

The villages have a Leicestershire postcode but are geographically in Northamptonshire. Together with East Carlton, the villages form Corby’s Rural West ward which, at the time of the 2001 Census, boasted a population of 1,510. View map

Cottingham was named medium sized village of the year in the 2012 Northamptonshire Best Village competition.